Tattersalls Ascot November Sale witnessed strong demand and concluded with turnover of £573,300 (+32%) at an average price of 5,165 (+34%) with a healthy clearance rate of 73% .
The top lot of the day was the Cheval Court consigned broodmare Lot 76 CHARLOTTE ROSINA purchased for £45,000 by agent Tom Malone. The ten-year-old mare, a four-time winner herself, is the dam of the exciting Roger Teal trained Oxted, winner of the prestigious Portland Handicap at this year's Doncaster St Leger Festival. The son of Mayson rates a very exciting prospect in the sprint division for connections next season. 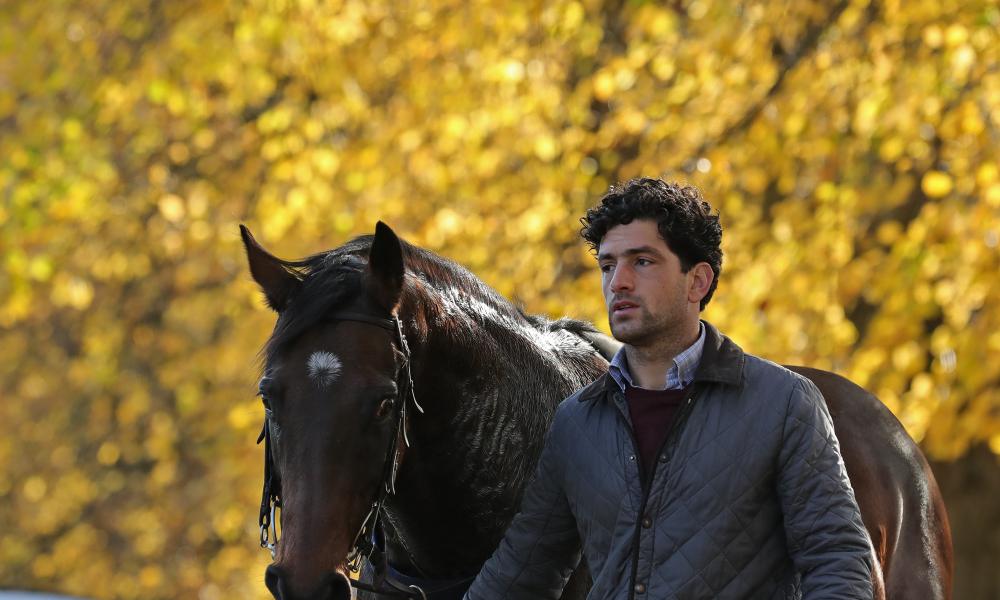 As always the Godolphin draft proved very popular with purchasers and Lot 90 KYLLANG ROCK, who boasts an official BHA Rating of 101, caught the attention of Debbie Mountain who saw off fierce competition to secure the son of Kyllachy for £38,000. He now looks set to continue his career in Qatar for new connections.

Lot 137 ALL THE FAME, a four-year-old son of the late Fame And Glory consigned by Denis Murphy's Ballyboy stables appealed to agent David Phelan who went to £30,000 to secure the gelding who had finished runner-up on his latest start in a four-year-old Maiden Point to Point at Dowth Hall on 27 October.
The combination of Stroud Coleman Bloodstock and Sean Clancy will be hoping lightning strikes twice after purchasing Lot 126 TWENTY YEARS ON for £30,000 out of Alan King's Barbury Castle Stables. The same combination teamed up to purchase subsequent American Grade 2 scorer Gibralfaro at this venue from the same source at the 2017 renewal of this sale.
At the conclusion of the sale, Matt Prior, Head of Tattersalls Ascot Sales commented;
"Tattersalls Ascot November Sale has once again generated strong demand for Point to Pointers and Horses In Training under both codes, leading to significant gains in many of the key indicators."
"We now look forward to the Tattersalls Ascot December Sale which takes place on Monday 9 December and for which entries are now being taken."