The Tattersalls Ascot sales returned to Ascot Racecourse for the first time since December 2019 due to Covid-19 restrictions. Strong demand throughout the day saw 77 Lots sell for a total of £603,500, a record aggregate for the November Sale at an average of £7,838. The clearance rate was an impressive 83%.

The Tattersalls Live Internet Bidding platform, which was making its debut at the Berkshire venue proved popular with a total of nine Lots selling for £89,500 contributing to almost 15% of the sale turnover. The number of internet bids totalled 133, with 40 individual Lots receiving at least one internet bid. 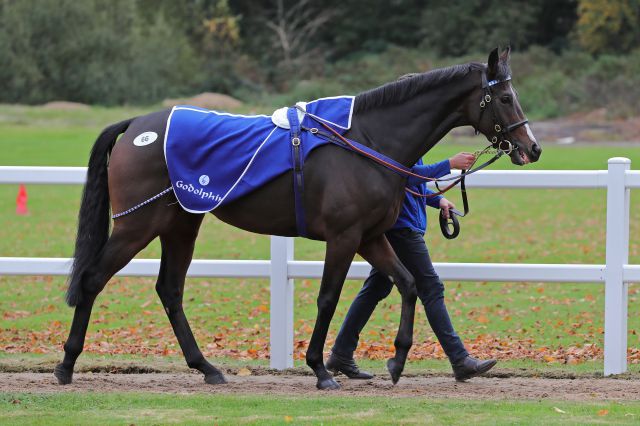 The ever popular Godolphin draft returned to the Ascot November Sale and captured the imagination of buyers. Lot 66 THORNE HALL, a four-year-old gelded son of KINGMAN with a BHA rating of 101 attracted bids from a number of parties but it was Blandford Bloodstock who struck the winning bid of £50,000 via the Live Internet Bidding platform. Hailing from the family of FLINTSHIRE and ENABLE he will continue his career with Archie Watson. 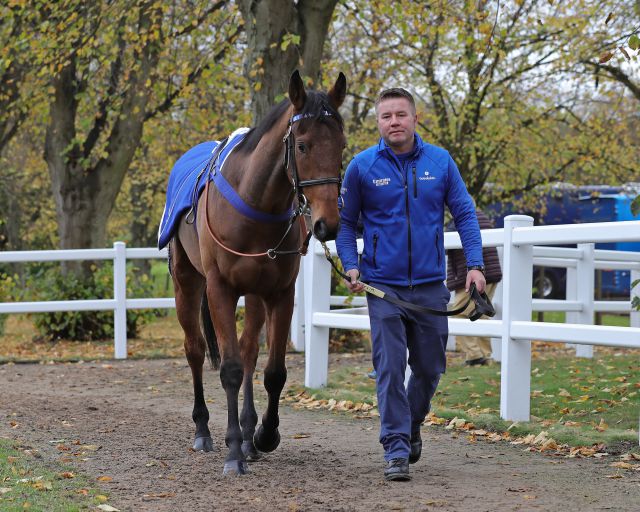 Lot 65 STROZZI, a winning two-year-old son of HOLY ROMAN EMPEROR with a BHA rating of 78 was knocked down to Richard Venn for the joint top price of £50,000. The agent faced tough competition from a number of internet bidders but struck the winning bid on behalf of a client based in the Middle East.

Andrew Balding's Park House Stables are regular supporters of the Tattersalls Ascot Sales and Lot 57 FLORENCE STREET, a three-year-old filly by IFFRAAJ will continue her career with Lydia Richards after the trainer secured her for £18,000.

Gold Cup winning trainer Mark Bradstock was in attendance at the sale and went to £16,000 for Lot 91 HERMIN D'OUDAIRIES. The four-year-old gelding by MASTERSTROKE was placed third on his latest start in a Galway bumper for Johnny King behind the well regarded SMOOTH PLAYER.